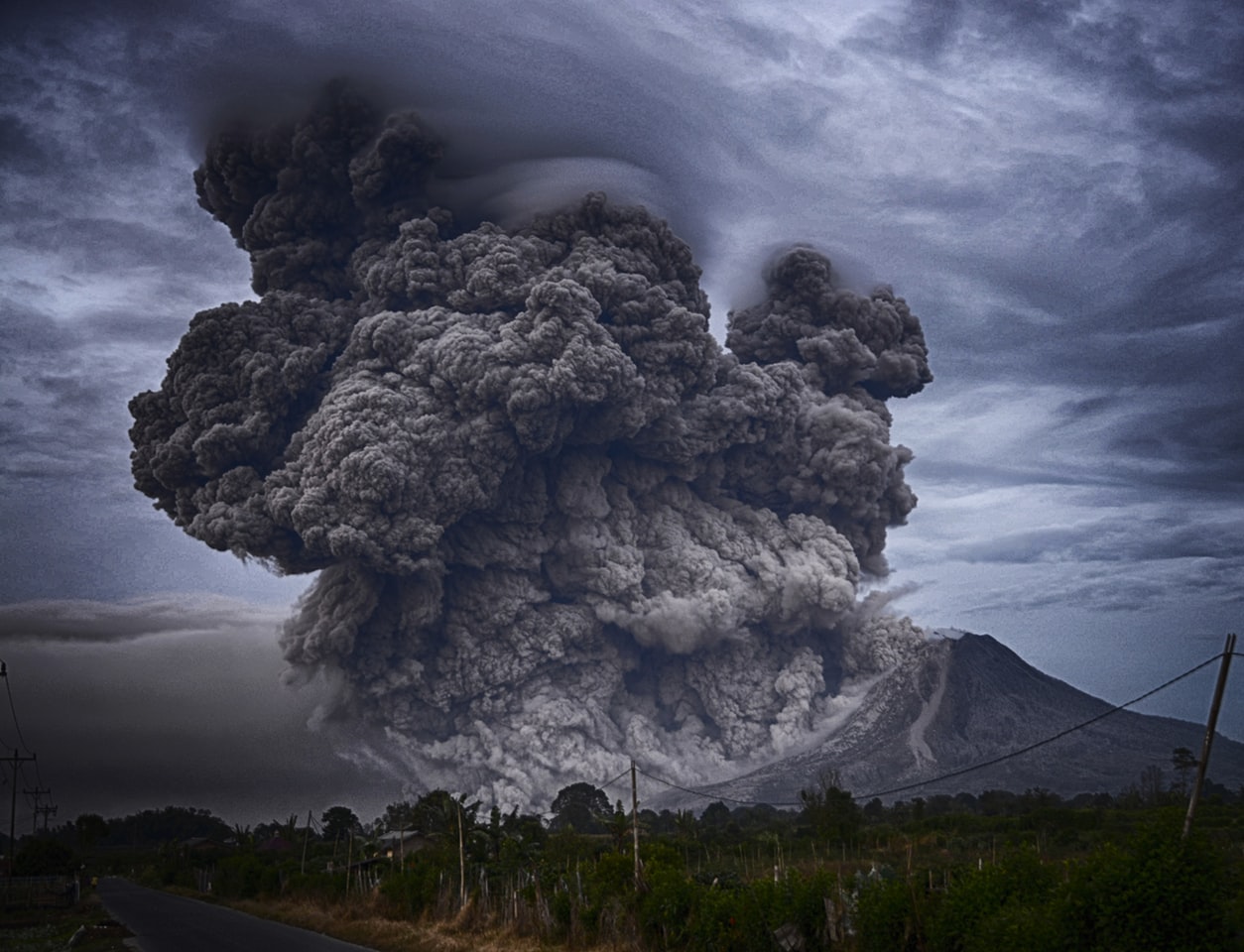 2019 was a dynamic year in many aspects, and the volcanic world did not disappoint.  According to the Global Volcanism Program, “There were 73 confirmed eruptions at some point during 2019 from 70 different volcanoes; 30 of those were new eruptions that started during the…

Merry Christmas from Base Camp 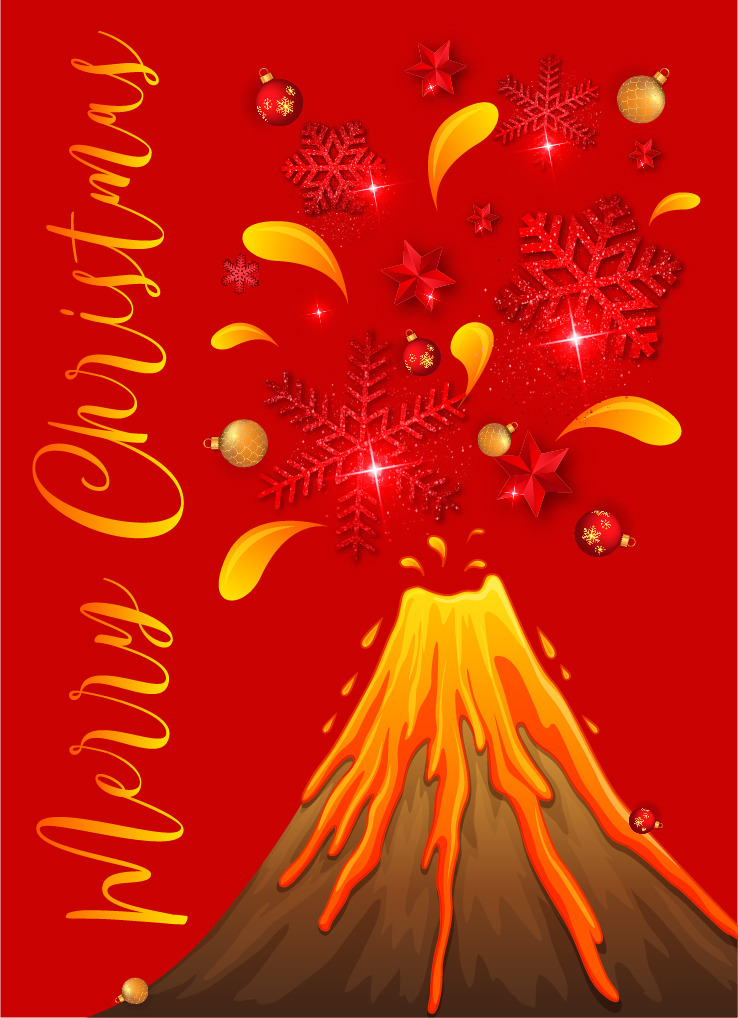 It’s Christmas time at Base Camp!  The tree is glittering with a hundred sparkling lights, and ornaments that we’ve collected over the years dangle from the branches.  It’s been re-decorated, of course, by two kitties who love to tug on the gold garland and… 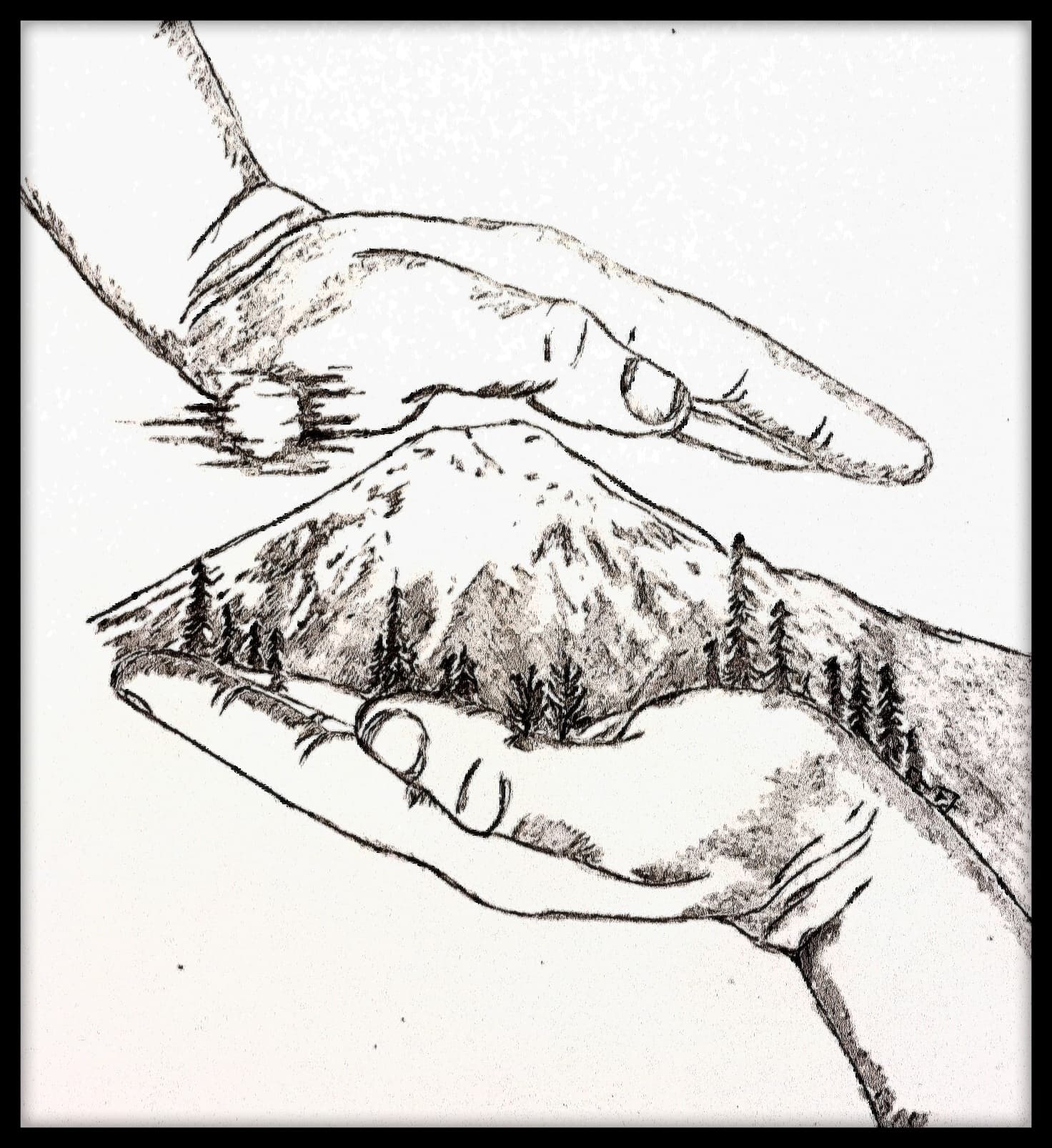 Listen when I speak to you!I wish to do you no harm.Your bodies are small and fragile.Pay attention when I sound the alarm. I do not mind you exploring my slopes;I even enjoy your laughs.Humans are so fascinatingWhen they tread my lava paths. A…

5 Reasons to be Thankful for Volcanoes 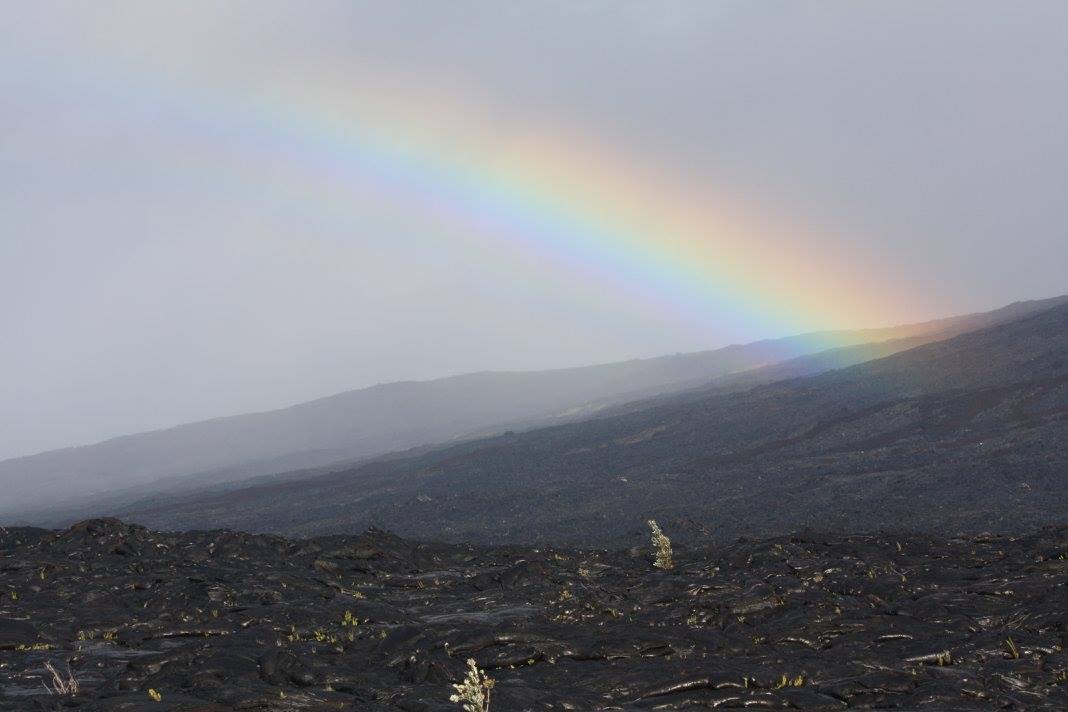 Last week, we celebrated Thanksgiving here in the United States.  For many, it is a time to reflect on all of the things that we are thankful for in our lives, and the many blessings that we have.  No matter what the season is in one’s… 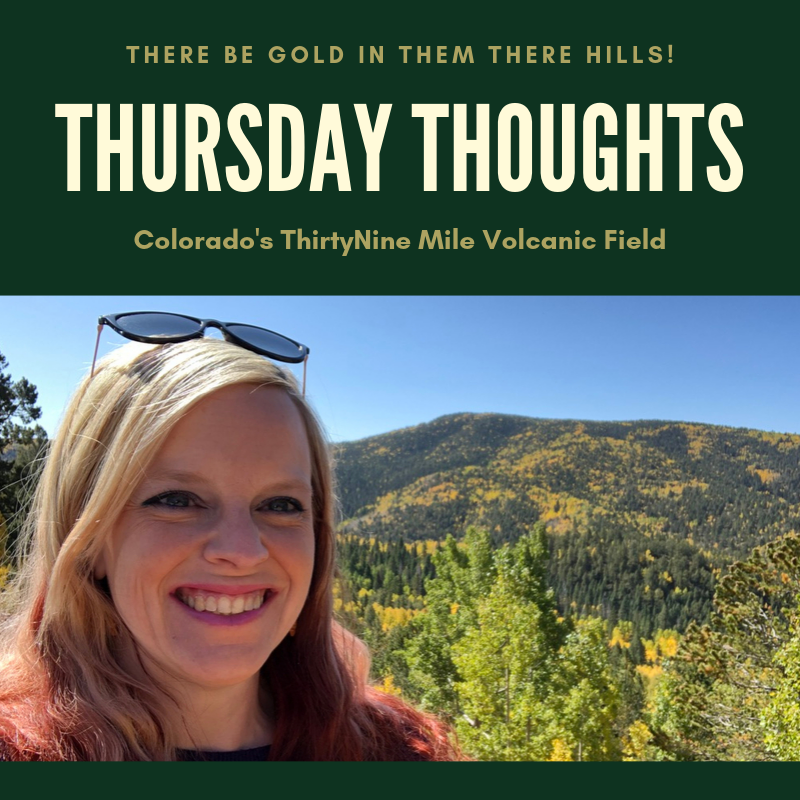 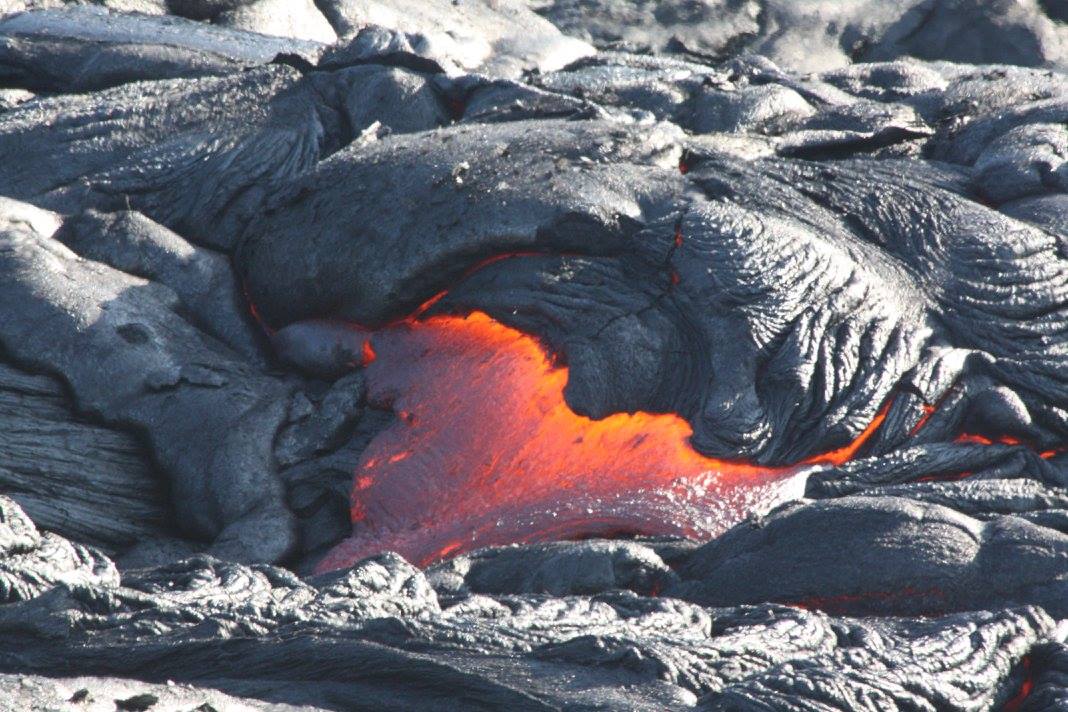 Be encouraged.  Be bold.  Be badass.

Some of the most badass people I’ve ever met are women. As we celebrate International Women’s Day, think about some of the women you’ve met in your travels.  Mothers, wives, daughters.  Women who raise strong families, or who shatter glass ceilings. No matter the career,…

Which volcanoes are hopping this week? Check out the list below. While the list has definitely grown since the last activity report a month ago, about half of these are showing general unrest: off-gassing, increased earthquakes, smaller explosions. And then there are the big…

It’s been quite the busy week as far as activity goes. New volcanoes have woken up and are causing quite the ruckus.  There are 48+ volcanoes at watch or warning status, and many others that are showing some unrest.

A Volcano Hopper is Born… 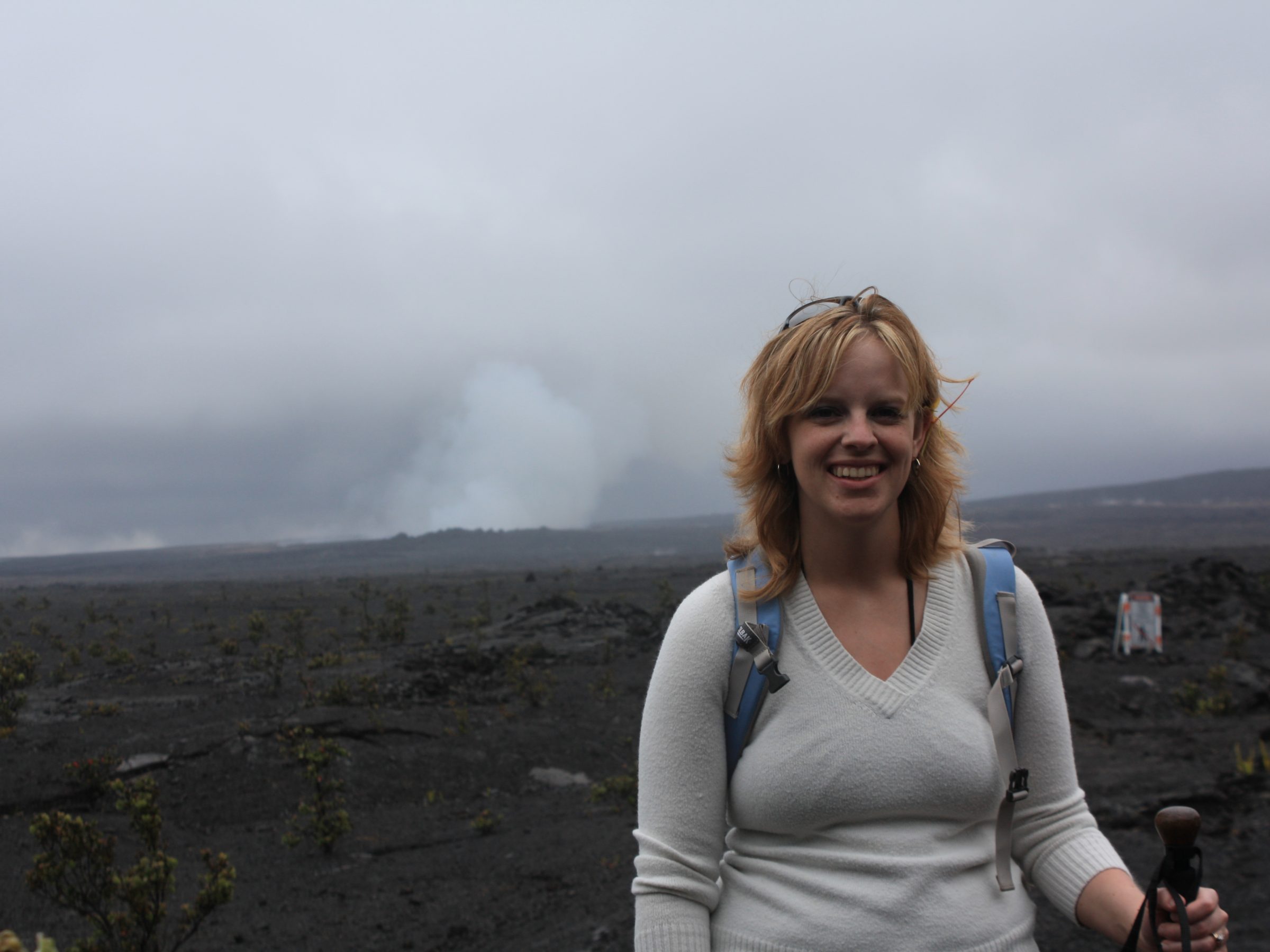 I’m kicking the metal leg of my desk as I tip back in my chair. The clock is rolling backward, and I’m wondering how long it’s going to take before the teacher hollers at me to “Quit it!” A spit wad whacks me square…